Why do dairy companies favor cheese in the North and WMP in the South? 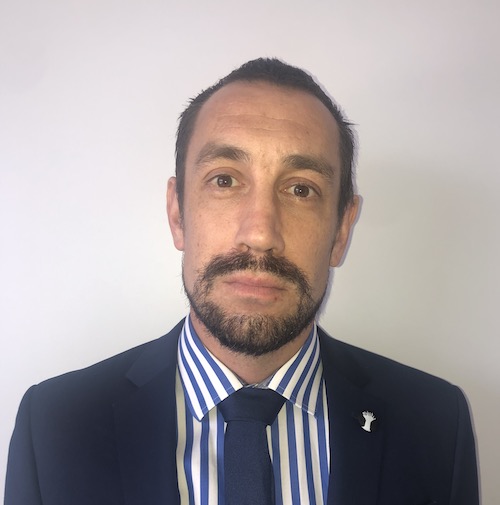 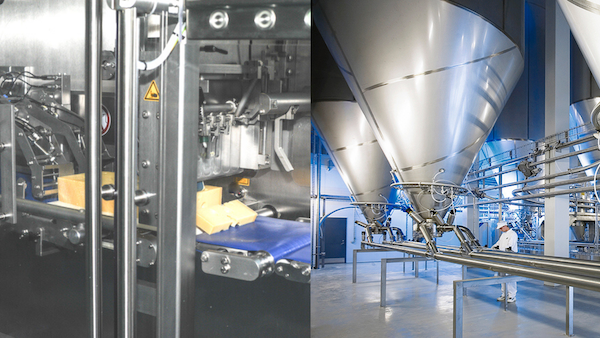 To understand why the North favors cheese and the South favors WMP, start by looking at new plant builds over the last 20 years. You’ll find that, generally speaking, the northern hemisphere regions (Europe, USA, and Canada) build cheese plants, whereas southern hemisphere regions (NZ, Australia, and South America)  predominantly build powder dryers. These are typically investments in the $100’s of millions of dollars for plants that will be in operation for 30 years or more.

What is driving the choice between cheese and whole milk powder (WMP) in the dairy industry?

This question is particularly interesting in light of the fact that cheese has enjoyed a higher long-term stream return than WMP.

The answer lies more within the nature of the southern Hemisphere’s trade relationships than headline commodity pricing. New Zealand, Australian, and South American origin products face high tariffs into the EU and US – markets with strong cheese and dairy fat consumption – and this consequently results in insufficient demand and reduced incentives for investing in cheese capacity.

Conversely, deep liquid markets exist for powder sales – think China, MEA, SEA, and South America (government tenders). These are all big powder consumers with growing populations that don’t produce sufficient milk themselves. Couple this with more favorable tariff and quota regimes, and the result is a relatively more profitable demand equation than that seen in the EU and the USA.

Figure 1: Capital costs are based on publicly available information announced by the relevant companies

Additionally, powder plants are the most efficient use of capital per liter of milk processed, as Figure 1 shows. The implication of this is when you have a growing milk pool and a requirement to collect and process all the milk (given typical co-op structures) you often need to look at the most capital-efficient way of achieving this. This is especially true in pasture based systems like New Zealand where the difference between the seasonal low and peak milk volumes is some 20 times.

If that wasn’t enough, Milk powder converts to cash quicker as it doesn’t require maturation. It can be stored for longer than cheese without loss of functionality, and for a milk pricing system, such as New Zealand, which determines the milk price based on powder prices, producing powder poses no milk price risk whereas cheese would.

Finally, it is worth calling out that New Zealand and Australia, particularly, also have enough installed cheese capacity to make a further 300 +k MT of cheese than they currently produce, so it might be a long time before we see new cheddar plants in either nation.

What does this tell us about what is going to happen with WMP and cheese in the future? It seems slightly counter-intuitive, but in the absence of protectionist trade policies in Europe and the USA changing or a very significant consumption pattern change in China towards cheese and away from powders then powder dryers will continue to be the future of investments in the majority of the world

With all this empty capacity sitting there I am reminded of the recent blog post by my colleague Robbie Turner in which he examines relative stream returns. Being able to quickly evaluate sales scenarios through stream return analysis in your optimization engine is a luxury few have, but one everyone needs.

If you’re interested in learning more about how Austin Data Labs can help you unlock the hidden value in your milk, drop me a line or book a demo today.

PrevPreviousWhy does Enterprise IT struggle to put together Systems of Differentiation and Innovation?
Next3 Examples of successful hybrid data science in the global food supply chainNext
Envelope Twitter Linkedin-in Vimeo Mailchimp Youtube Not-equal